Professor Leif Wenar (@LeifWenar) presented a lecture at the LSE Centre for the Study of Human Rights on his new book, Blood Oil, which goes behind the headlines in search of the hidden global rule that puts shoppers into business with the men of blood. Chaired by Dr Margot Salomon (@Margot_Salomon).

In his new book, Christian Human Rights, Samuel Moyn argues that the rise of human rights after World War II was prefigured and inspired by a defense of the dignity of the human person that first arose in Christian churches and religious thought in the years just prior to the outbreak of the war. At the same time, West European governments after World War II, particularly in the ascendant Christian Democratic parties, became more tolerant of public expressions of religious piety. Human rights rose to public prominence in the space opened up by these dual developments of the early Cold War. By focusing on the 1930s and 1940s, Moyn demonstrates how the language of human rights was separated from the secular heritage of the French Revolution and put to use by postwar democracies governed by Christian parties, which reinvented them to impose moral constraints on individuals, support conservative family structures, and preserve existing social hierarchies. The book ends with a provocative chapter that traces contemporary European struggles to assimilate Muslim immigrants to the continent’s legacy of Christian human rights.

From 2013, this video looks at what law firms want. 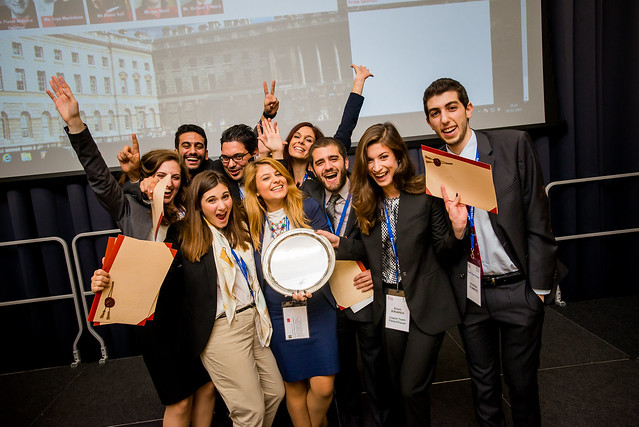 The Dickson Poon School of Law

The Dickson Poon School of Law